However, political advertising did not stop during the 2022 French presidential campaign: on the contrary, it occupied quite a significant part of the media space in the electoral context.

The 22vlalapub project monitored political advertisements during the 2022 French presidential campaign. To do so, we aggregated data provided by Meta, Google and Snapchat in their political ad libraries.

The Meta data was publicised in a dashboard on 22vlalapub.fr, listing ads that mentioned the name of a candidate, a party, or campaign themes associated with keywords.

22vlalapub also observed ads in Google’s dedicated libraries and Snapchat’s. In parallel, Check First simulated user searches on the same themes, on the Youtube and Google Search platforms. This operation allowed for the identification of political ads not listed in their dedicated libraries.

In order to ensure the relevance of the analysis, Check First set up a sorting system for the ads, allowing them to be classified. This categorisation aims, among other things, to identify the type of advertiser (media, association, company, etc.), the origin of the ad, whether it is related to the current election, etc.

Some parties continued to broadcast or finance political advertising during the election period, whether in a roundabout way or on display. Despite the law, both Rassemblement National and Reconquête continued to broadcast political advertising directly via their dedicated party pages on Meta. Indirectly, the Presidential Majority party La République en Marche spent more than 200,000 euros on a campaign to encourage people to vote via another page called “La France aux Urnes”, incitating people to go voting. The government also broadcasted ads on Snapchat for the same purpose, for around 83,000 euros.

In addition to the space occupied by the parties, many pages of various personalities or entities called for a vote for their favourite candidate, or to oppose him or her in advertising campaigns.

The analysis of the data collected in 22vlalapub.fr has shown that the media occupy a significant place in the political advertising space, particularly on Meta. Mediapart and Libération are among the biggest broadcasters. Looking deeper in the flagging by Meta, on one hand, it seems like every ads from Mediapart is labelled as “political”, even if it doesn’t fit the standards of such advertisement. Google applies the same treatment to Mediapart.

On the other hand, some ads from other titles, such as Le Monde or TF1, with narratives related to the election, do not appear as “political advertisements”.

This observation reinforces the feeling of vagueness about the criteria for classifying political advertisements, despite the attempts to define them by the law or through platform’s policies.

Satellite entities around the political campaign

The advertising space has also been occupied by NGOs, which account for almost a third (28%) of the broadcasters of political ads on Meta and also appear in a privileged position on Google. Some comedians also appear in content regularly categorised as ‘political advertising’. This classification also raises questions, since most of the content of the ads issued does not necessarily meet the criteria for political ad designation issued by the platforms.

Another troubling phenomenon is that ephemeral pages or pages reactivated during the campaign hosted massive advertising campaigns, either out of pure commercial interest or in pursuit of less clear objectives. Amplify en France, for example, is the most striking example. A large part of the promoted content referred to Marine Le Pen, with a budget of more than 60,000 euros. The page is linked to a website that doesn’t exist anymore.

The need for control and definition of the role of platforms

The 22vlalapub project highlighted the fact that the application of the law on political advertising is delicate in a field as vast as social networks and large content distribution platforms.

It seems useful to develop a reflection on the means of control. Despite attempts at definition by the DSA or the Proposal for a Regulation of the European Parliament and of the Council on the transparency and targeting of political advertising, the current situation leaves the field open to platforms to define and categorise, once again without control, what constitutes political advertising. 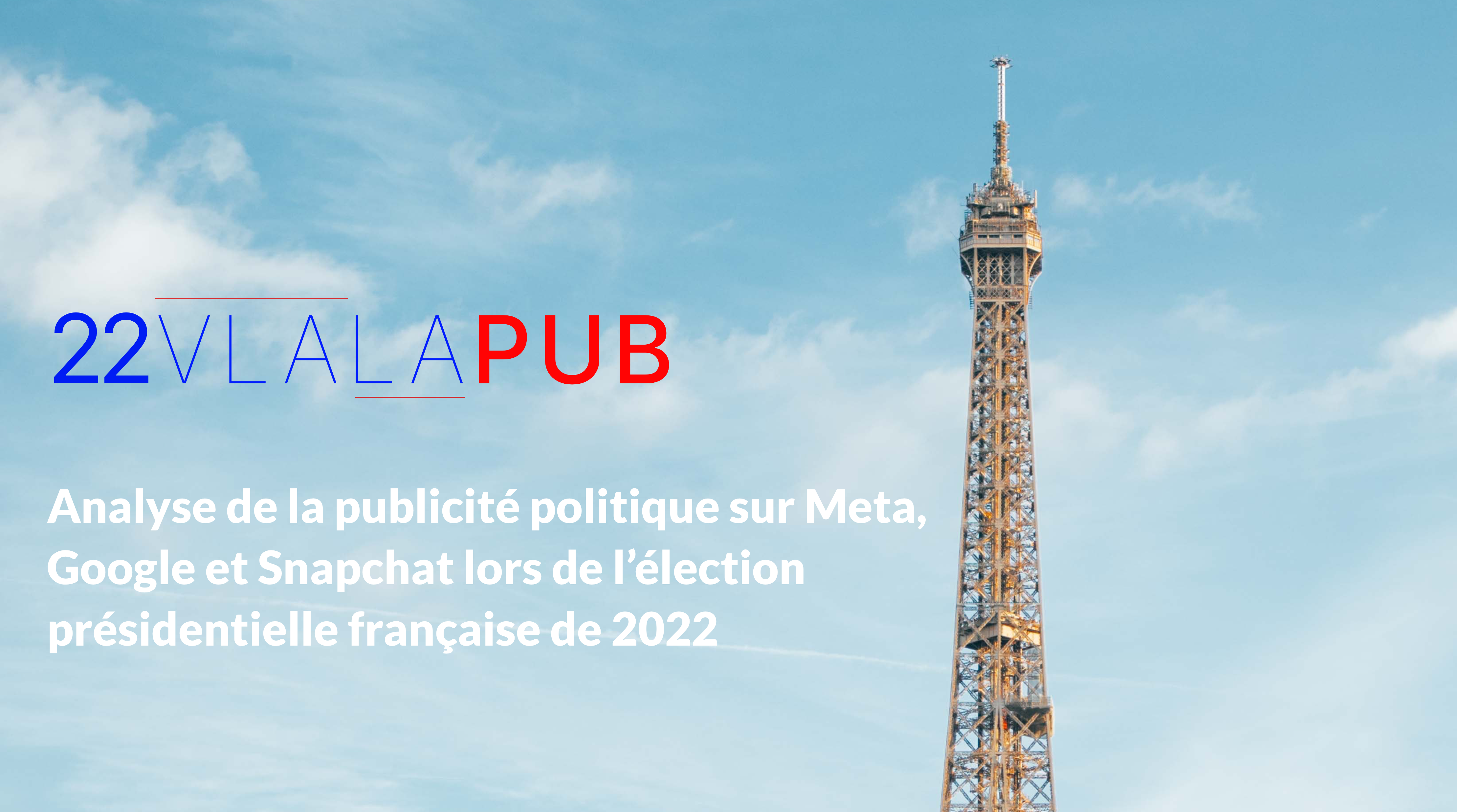 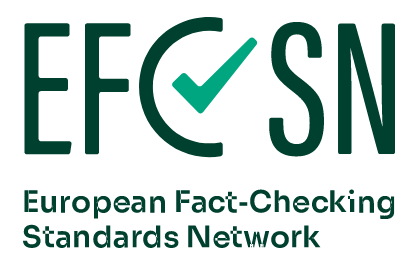 The European Fact-Checking Standards Network Project is an effort to bring together fact-checking and open-source intelligence (OSINT) organisations to discuss and define the standards of independence, transparency and methodological and journalistic quality that must guide our efforts to combat disinformation. 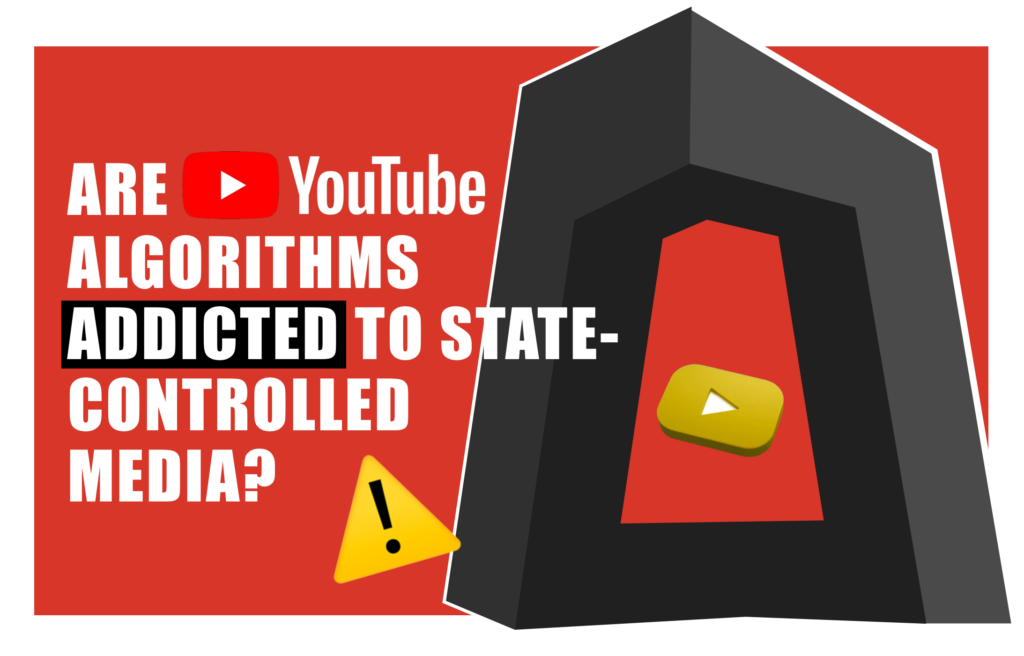 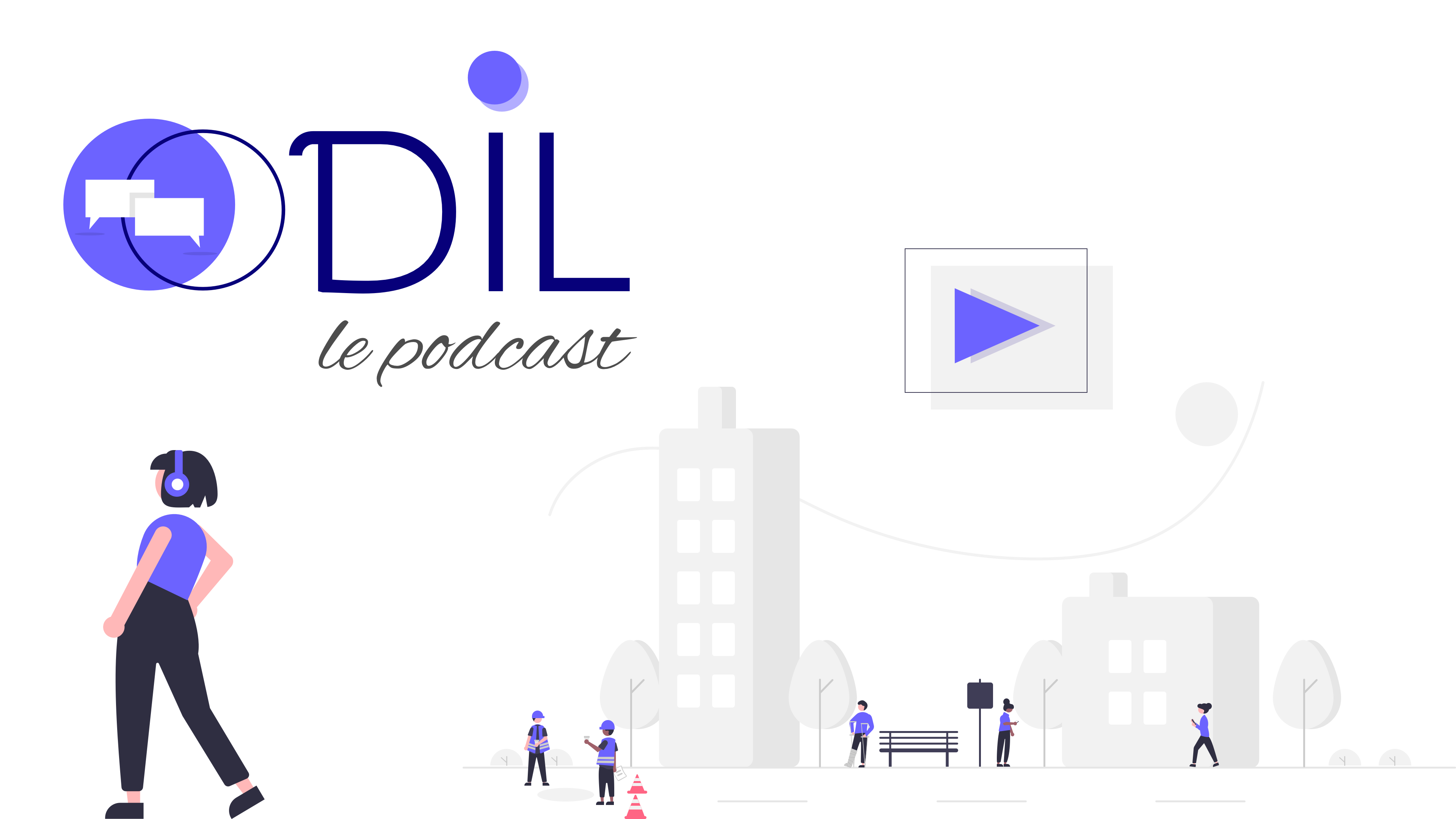 ODIL, the podcast, is a series of interviews with actors in the fight against disinformation in the Francophonie.